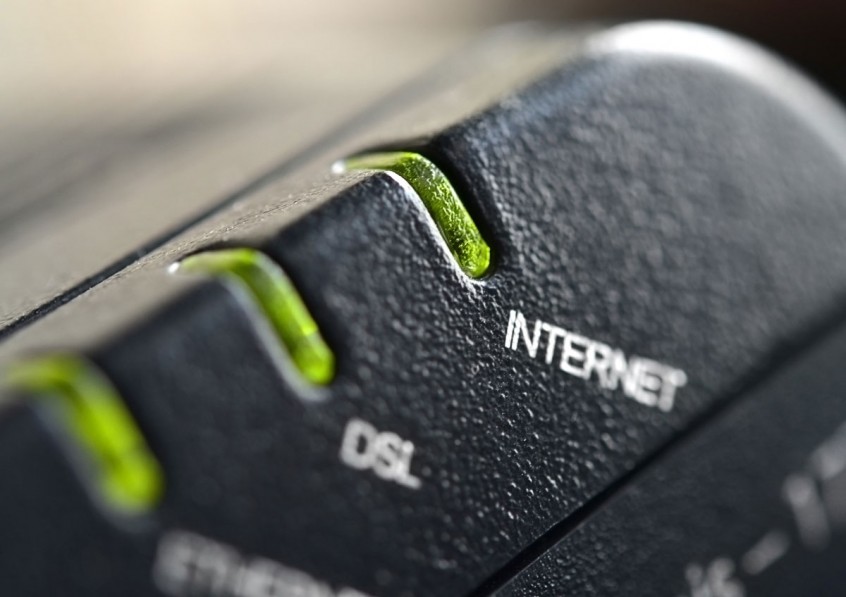 “Get off the internet, your father has to make a call.” In the days of the dial-up internet, this saying rang true in every household that had this dreaded connection. You had to deal with regularly dropped conversations, speed of a tortoise, and disturbances for the other people who tried to call you. Forget about all of that, but just imagine your frustration when trying to watch a video using a dial-up connection—a torturous experience.

Thankfully, the days of dial-up connections are over, unless you live in a remote area. Now, you have three alternate methods to use the internet, namely, DSL, fiber optics, and cable. However, the question is: which one is the right option for you? Well, that depends on your need and preference for speed. To assist you in making a decision, here are the pros and cons of each:

DSL was the first of its kind available on the market. Its introduction successfully gave dial-up internet the boot. Even though DSL connects to the phone line, it does not cut you off from the world, as it allows you to talk on the phone and lets you surf the internet at the same time. You are provided with a separate circuit to use the internet, which means your speed remains good when the internet is in use by others.

You lose speed as you move away from the internet provider’s base; a problem that you will not have with cable.

Cable internet is the successor of DSL. It differed itself from its competitor by allowing people to browse the internet at much faster speeds. In terms of price, DSL and cable internet are both equally affordable with DSL being less expensive in most areas.

When everyone is on the internet at the same time, it affects the speed, slowing it down. Plus, no separate circuit is provided with cable. You can expect the speed to slow down, as more people latch onto the internet connection.

Fiber optic internet has both DSL and cable internet beat in the competition of producing fast internet speeds. This is one of the fastest options out there, but it comes at a high price.

Speed does not come cheap, and fiber optic internet is usually more expensive. Also, availability is limited since the fiber optic cables have only been laid in a few cities.

DSL, fiber optic, and cable internet have their pros and cons, but the decision to choose the right one depends on your preferences and what’s available at your address.