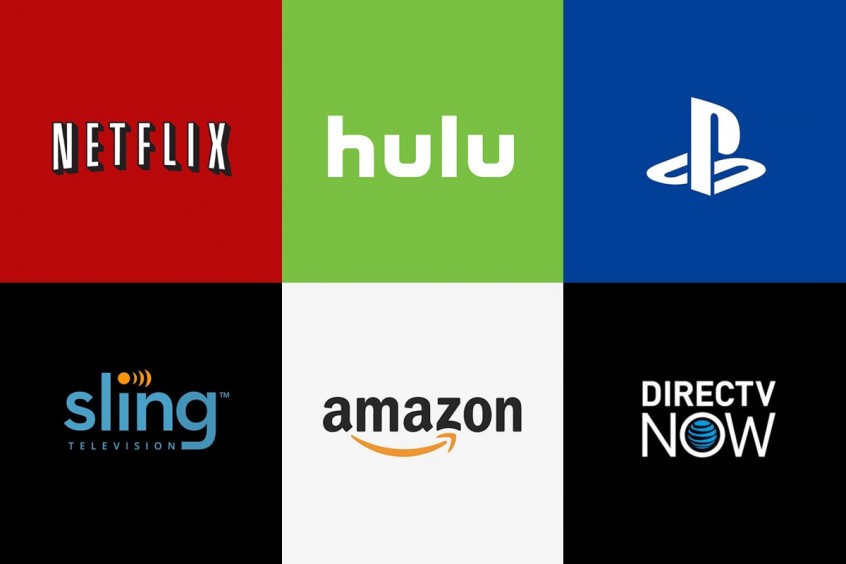 Hulu plans to spend around $2.5 billion on content this year, Variety reports. The news comes from a moderated discussion with Hulu CEO Mike Hopkins in New York City this morning.

While $2.5 billion might sound like a lot of money, it’s still significantly less than Hulu’s streaming competitors like Amazon and Netflix are spending. Netflix said in its earnings report last fall that it planned to invest $6 billion in new content during 2017. Although Amazon hasn’t disclosed its exact spending habits this year, analysts predicted recently that the company will spend about $4.5 billion on video content.

Given Hulu’s size relative to its competitors, a smaller budget is not surprising. But it does run slightly counter to comments made this year by Hulu’s head of original programming, Beatrice Springborn, who claimed Hulu’s spending was “on par” with Amazon’s. Then again, Hulu is not a global company like Amazon.

And, as Variety points out, Hulu, with around 12 million subscribers, is likely spending more money per subscriber than its competitors. Netflix has more than 100 million paying users, while Amazon Prime subscription numbers are around 80 million.

In any case, Hulu seems to be more focused on television than film right now. The company has stayed out of the purchasing game at festivals, while Amazon and Netflix are fighting a battle of prestige film. Both streaming services picked up movies at Sundance this year, although Netflix purchased more than a dozen movies to Amazon’s three.

Hulu has already renewed the critically popular Handmaid’s Tale for a second season, and has other big series — like a Locke & Key adaptation and a J.J. Abrams / Steven Spielberg project — in the works. And, unlike its competitors, Hulu offers a tiered pricing model, some with commercials. It also recently launched a live TV service.