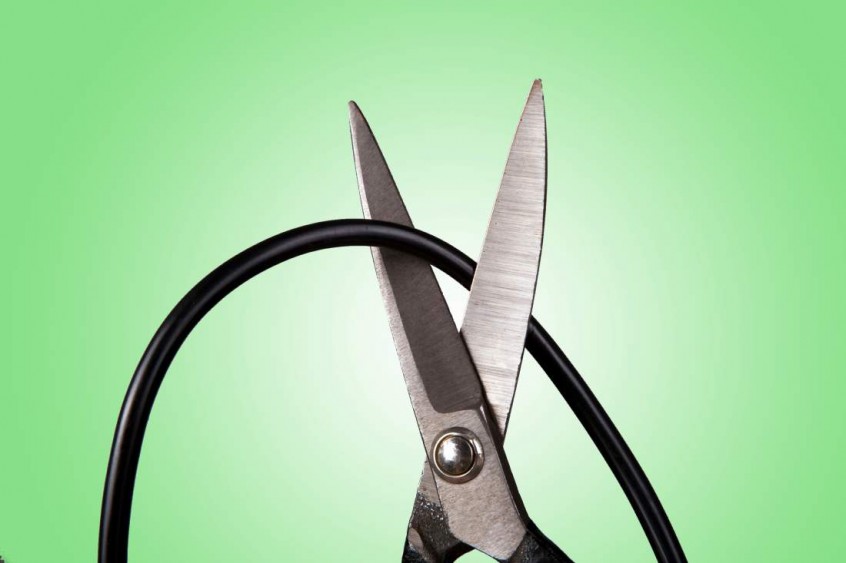 Hardly anyone these days visits the DVD store to rent movies, as most prefer to watch it on their handheld devices such as iPads and tablets. This is not only true for movies, but TV shows have also found a new home online. When they go off the air or the network cancels them, a video streaming site picks them up.  Even though video streaming trends gained popularity in 2014, it was really this year that the trend amassed widespread exposure. The top five video streaming trends that made it to the year 2015 include:

What is the number one benefit you receive with video streaming? Watching videos from the comfort of your home and from just about anywhere else in the world, is the primary benefit. Add live streaming to the mix, and you can watch awards shows, sporting events, etc as they air.
You will not have to wait for it to air and then download it, as you can watch all the action as it airs on your handheld device. Apart from viewers, channels have benefited from live streaming as well. By streaming events live online, they have been able to cut back on the “will see it later” approach.

Traditional TV Will Suffer a Decrease in Viewers

In 2015, traditional TV is still very much alive and kicking, but as you progress into the year, you will witness the trend of people increasingly cutting the cord. According to Bloomberg View, since 2008, Comcast has lost 2.5 million subscribers, whereas Time Warner Cable has lost 0.8 million subscribers. It seems that the ‘down with television’ rants will be rampant in 2015.

Mobile Streaming Will Continue to Evolve

Due to the popularity of streaming content from mobile devices, industries have begun to make the transition from Flash to HTML5. The continuing evolvement of mobile phones has put added pressure on industries to take their content online and modify it for mobile phones.

Online streaming services such as Netflix and Amazon will keep trying to up the ante in video quality. You can already watch 4K high-resolution videos on YouTube, but it is another thing that you do not have the required bandwidth to run it successfully on your devices. Google is about to change that, aiming to make 4K videos more accessible to viewers. Down the line, you can expect to view videos in 8k, and perhaps even higher.

The advent of superior technology, better than the last, will and already has given rise to new viewing devices. Some examples include, tablet, video game consoles, computer, tablet, and many more. In fact, you stream online videos using Roku, Chromecast, and Amazaon Fire TV stick. You can see your options for streaming online videos increase in the future.
Online video streaming is the future, and the year 2015 and subsequent years will make that fact clearer.